For the first few weeks, the Sisters had to travel by train every day from Auckland to teach at the new school because their new convent was not ready. However, once the convent was finished the Sisters were able to move in.

On the first day, there were 82 children at the school. The new school building only had two classrooms which was too small for so many children. So the Sisters also had to use part of the Church as a classroom.

Those students who lived too far away to travel to school every day were able to board at St Bride’s Convent.

A new classroom block was built in 1950. 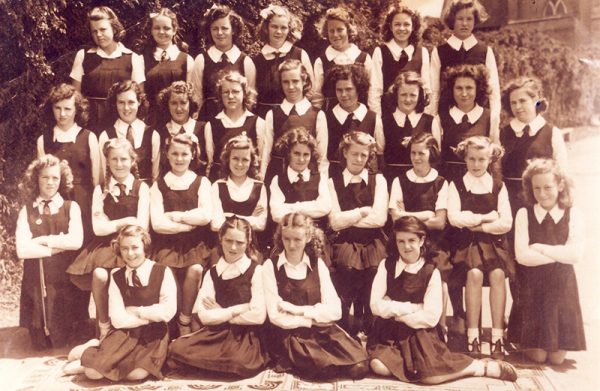